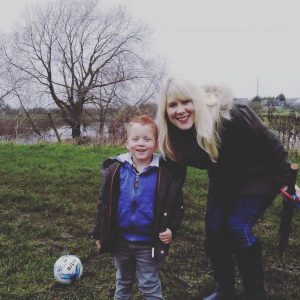 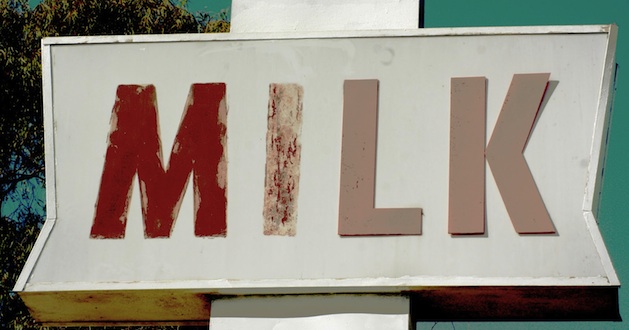 OK…so jumping on the bandwagon regarding the Jamie Oliver Boob Gate. . Naked Chef Oliver has suffered quite a backlash from mothers after criticising the low statistics for breastfeeding in the UK. He made some rather ill thought out comments that included ‘breastfeeding is easy’ and patronisingly suggested that women need more education on the benefits of breastfeeding. This backlash was then further capitalised on by Charlotte Gill of the Independent who wrote an article in support of Oliver titled; ‘…we can’t silence debate for the sake of oversensitive mums.’ This from a woman who you will be shocked to learn has no experience of breastfeeding…brilliant.

As it is with all mums; breastfeeding is an issue very close to my heart. It easy to let emotions take over and my initial thought was ‘No tits, no opinion’! However as a father of four and with one on the way Mr Oliver is entitled to his opinions regarding how his children are raised. One can only assume that his wife was lucky and able to successfully breastfeed all of their children, which if that is the case marvelous. However, one family household does not set the bar for the entire country. One woman’s experience with breastfeeding is no where near the same as the next. Batting around terms such as; ‘breastfeeding’, ‘easy’ and ‘oversensitive’ is entirely naive and uneducated. Reading a bunch of statistics does not make you an expert.

Breastfeeding has many positives to mother and baby, we all know this. How can we not? It is rammed down your throat with 1000s 0f leaflets and books as soon as you register your pregnancy. I have never met one mother who didn’t know the benefits to breastfeeding. The issue lies with the fact that no where in any of the leaflets or any conversations with my Midwife did I get told that breastfeeding could also be incredibly difficult and/ or not possible. This is why the statistics show a sharp decline in women still breastfeeding weeks after having their baby.

I had a very difficult back to back to day labour with my son, which lasted two days and ended up with me having a spinal block, being rushed to theatre and losing a lot of blood. Exhausted, I was still determined to get some skin to skin and expected my son to latch straight on and start doing his thing (that’s what happened in all the pictures I had seen). Unimpressed by my nipples and totally done in, Jack snubbed me. I was told he was just tired and to keep at it. So I did…for two days. I stayed in hospital because we weren’t able to be discharged until he had successfully fed. For two days I had strange women come up and physically milk me struggling to get one drop scraped into a plastic cup. Jack was growing increasingly unresponsive and hadn’t eaten in 48 hours since he was born so I ended up demanding some formula which I eventually got him to eat. At that point he started perking up so we decided to stick with it. I was pretty disheartened after such a difficult assisted labour to then not be able to breastfeed. I felt like a total failure. Not once did anyone explain to me that sometimes it just doesn’t happen, sometimes women don’t produce enough milk or sometimes babies are tongue tied and cant latch on. It was only after meeting other mums I found my experience wasn’t unique. Some mums were able to breastfeed but had to switch to formula weeks after due to their baby losing too much weight and not getting enough milk.

The fact is breastfeeding is wonderful if it works for you and your baby. However, many women struggle and need a lot more support and understanding in hospitals rather than just being bullied to blindly keep at it. Many hospitals are short-staffed and are lacking the support they once were able to provide new mums. Many developing countries where breastfeeding rates are higher have different cultures which surround new mothers with many female generations but this isn’t the case for a large majority of mums in the UK. It can be a very lonely time having a newborn and after a few days of visitors when normal life continues for everyone else, struggling with breastfeeding can be isolating.

The saddest part of the eternal breastfeeding debate for me personally, is the breast vs formula mums who turn it into a competition. The ‘Breast is best’ message divides mothers into sides and makes them feel defensive of the path they chose. There seems to be three main categories; the successful breast feeders, the martyr breast feeders and the formula feeders. I have read  a lot of mums bashing other mums in forums because of the choices they made. Some women who had great difficulty and pain breastfeeding but continued with it use it as weapon against other women who ended up using formula. The reality is, the choice a mum makes with regards to feeding is often not a ‘choice’ some women can and some women can’t. Instead of using our own experiences and insecurities to make another mum feel bad lets club together the information we have to give a more realistic ‘full picture’ to new mums. Yes we should promote breastfeeding and all of the benefits but it is also so important to prepare women that it may not always be easy. More individual. consistent support needs to be given in hospitals and aftercare to mums who are struggling instead of just smacking them around the head with ‘breast is best’ on repeat. If we are blessed with having another little terror, despite not being able to breastfeed my son I would 100% give it a go again. I will not, however, let it define me as a mother.

This is such a hot topic at the moment and every mum’s story I have heard is different so please leave comments below with your experiences. 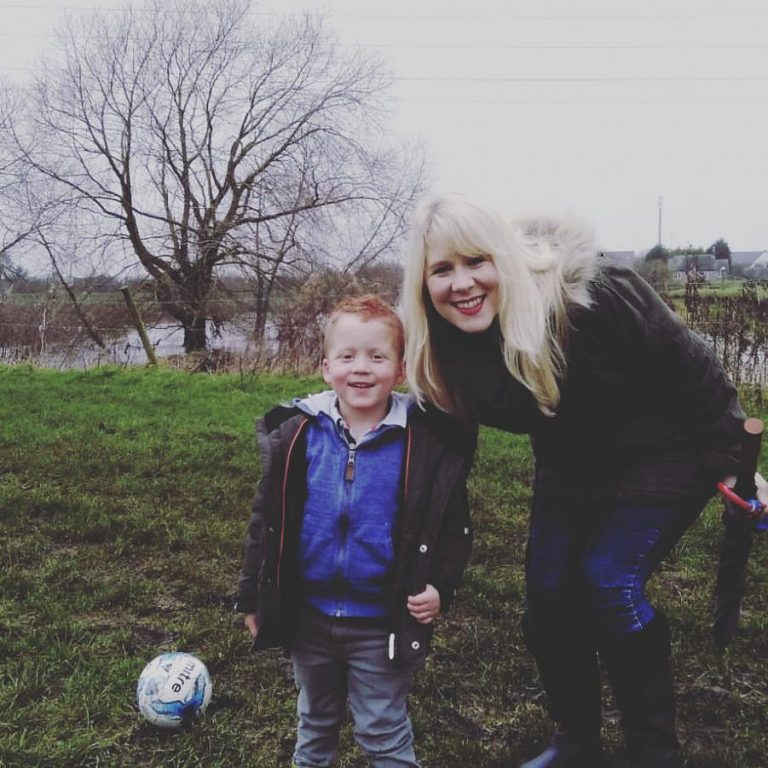 The honest ravings, thoughts and stories of a loving but imperfect mother, wife and wine lover. 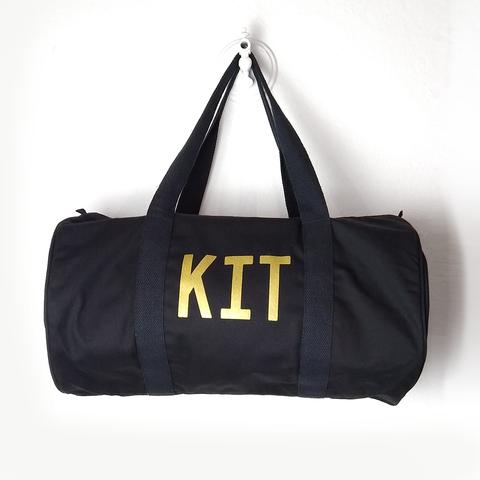 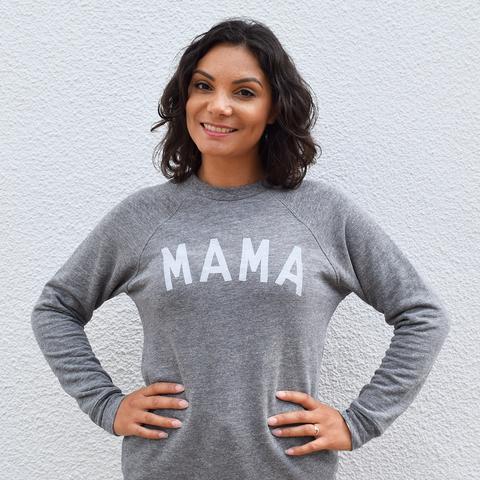 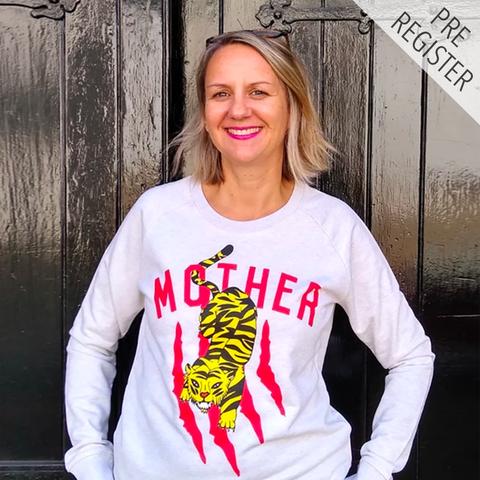 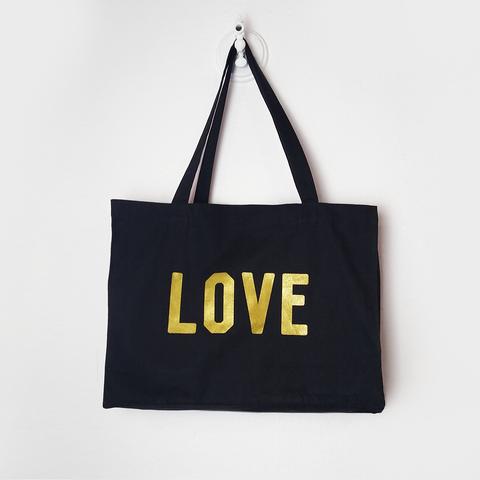 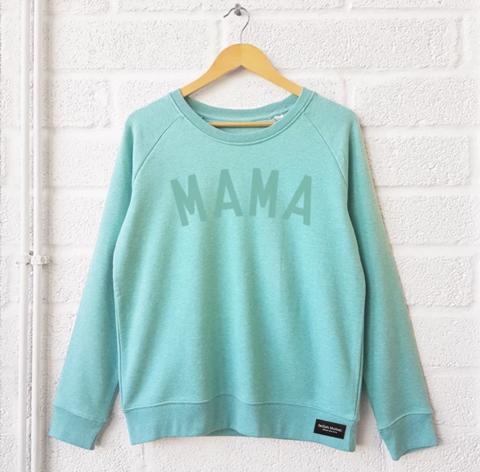 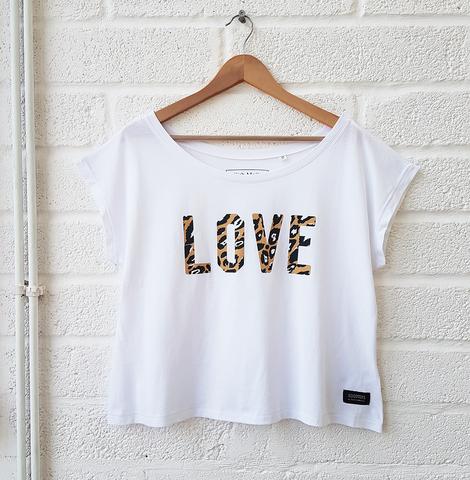 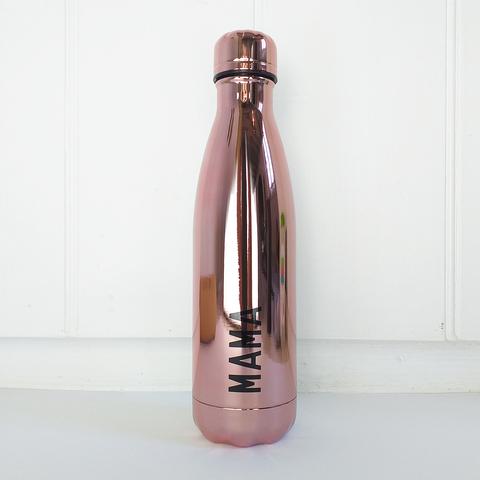 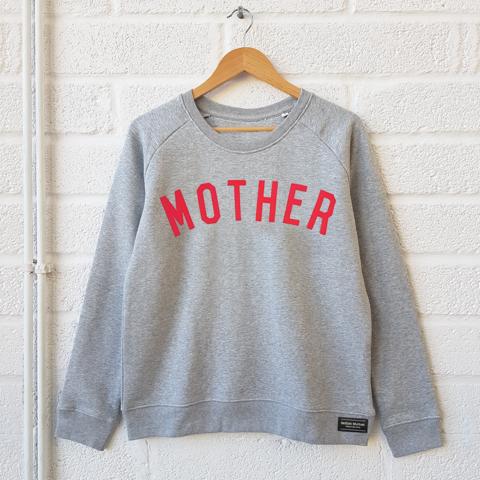 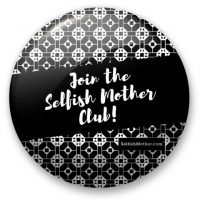 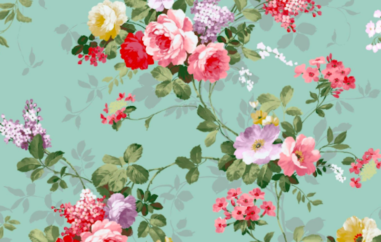 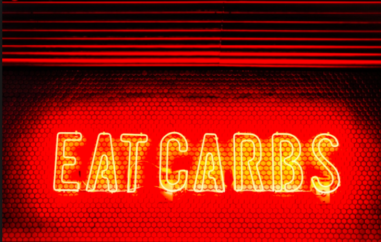 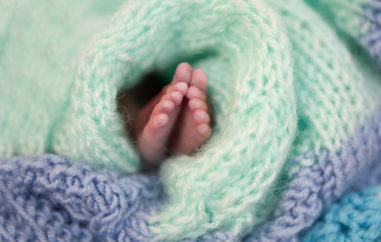 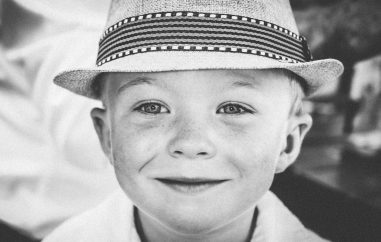 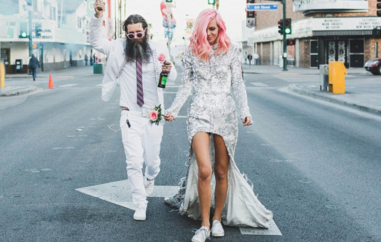 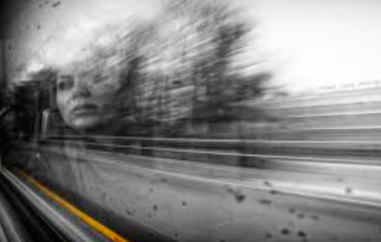 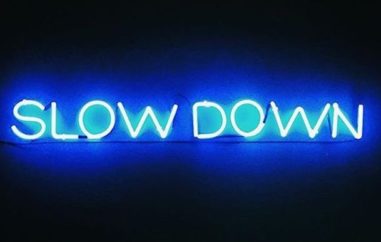 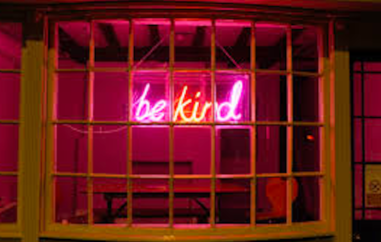